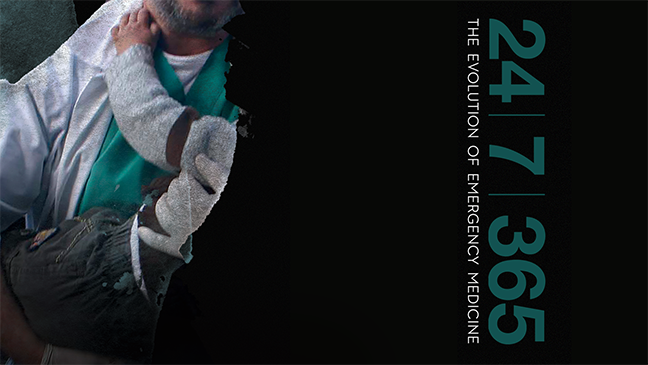 Rhode Island PBS presents an evocative film that tells the story of the beginning of emergency medicine and how the founders of the specialty changed the landscape of American medicine.


CLICK TO VIEW VIDEO TRAILERS
When you dial 911, someone picks up your call, an ambulance is dispatched, and you are speedily transported to an emergency room. Once there, a team of specially-trained emergency medicine doctors and personnel with an enormous amount of resources at their fingertips care for you. No one asks if you can pay. No one refuses to treat you if you cannot.

A generation ago, it was completely different. There was no 911 system, there were no trained pre-hospital personnel, your "ambulance" may have been a hearse, and there may or may not have been any doctor at all in a bare basement room with leaky pipes at the hospital where you were taken.

“It’s our privilege to bring this story to the Rhode Island PBS community,” said David W. Piccerelli, president of WSBE Rhode Island PBS. “Access to 911 and emergency care is something we take for granted today. To realize just how recently this important system emerged is surprising and enlightening. We are thrilled to share this history, and to recognize the role local Rhode Island doctors play in the storytelling.”

The film is narrated by Anthony Edwards (Top Gun, ER) and features Brown University Warren Alpert School of Medicine professor and chair of Emergency Medicine Brian Zink, MD, as the historical consultant. The documentary’s writer and executive producer is Mark Brady, MD, a 2009 graduate of the Brown Alpert School of Medicine. The film is produced by Ann Prum, whose An Original Duckumentary won a national Emmy last year. Director Dave Thomas is based in New York City. His credits include Lost, The West Wing, and Young and the Restless. 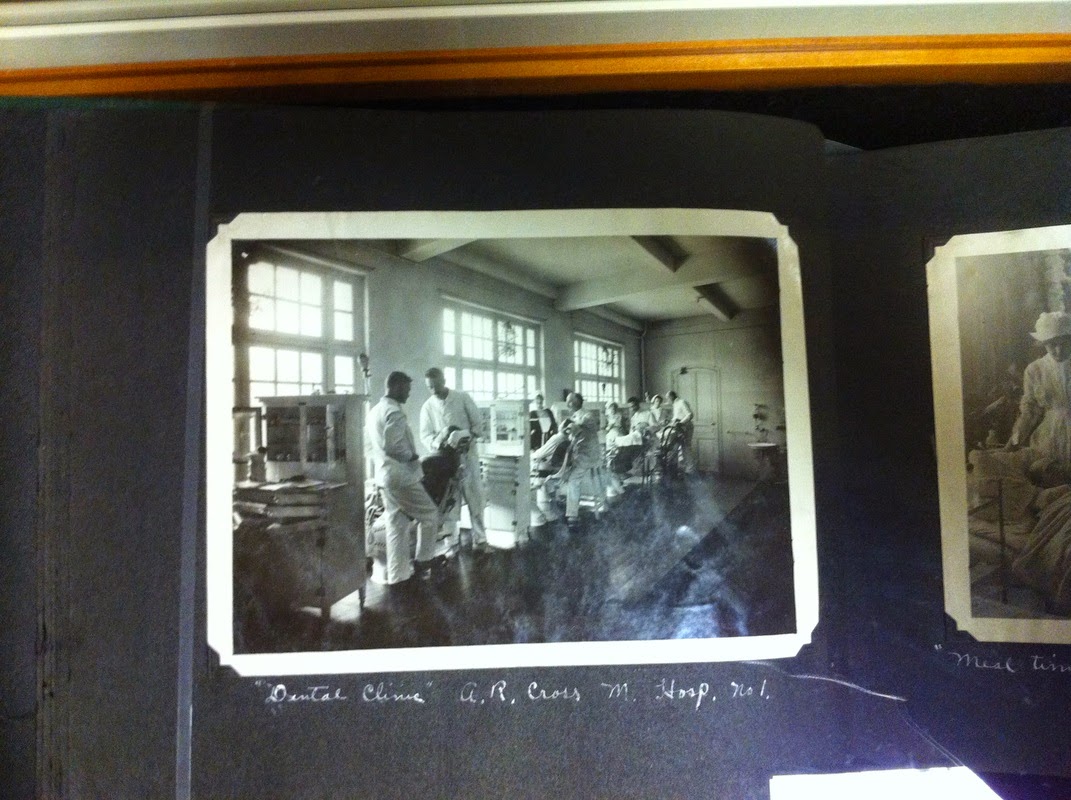 "This is a story about mavericks in the medical field - mavericks who went against the medical establishment to meet the changing needs of patients in the ‘50s and ‘60s," explained Brady.

"At the time, there were huge changes in society, and the medical establishment was not prepared for the big jump in emergency visits to hospitals. Technology also became too big and too bulky to fit in the doctor's little black bag – so people increasingly went to the hospital for the latest in urgent diagnosis and treatment," Zink said.

Among the changes affecting medicine was the increased mobility of Americans. As they moved around more, they no longer had family doctors, yet they needed somewhere to go when they got sick. Physicians, too, were also moving away from general practices and house calls, and seeking specialties instead. Specializing offered doctors more regular office hours and predictable schedules. 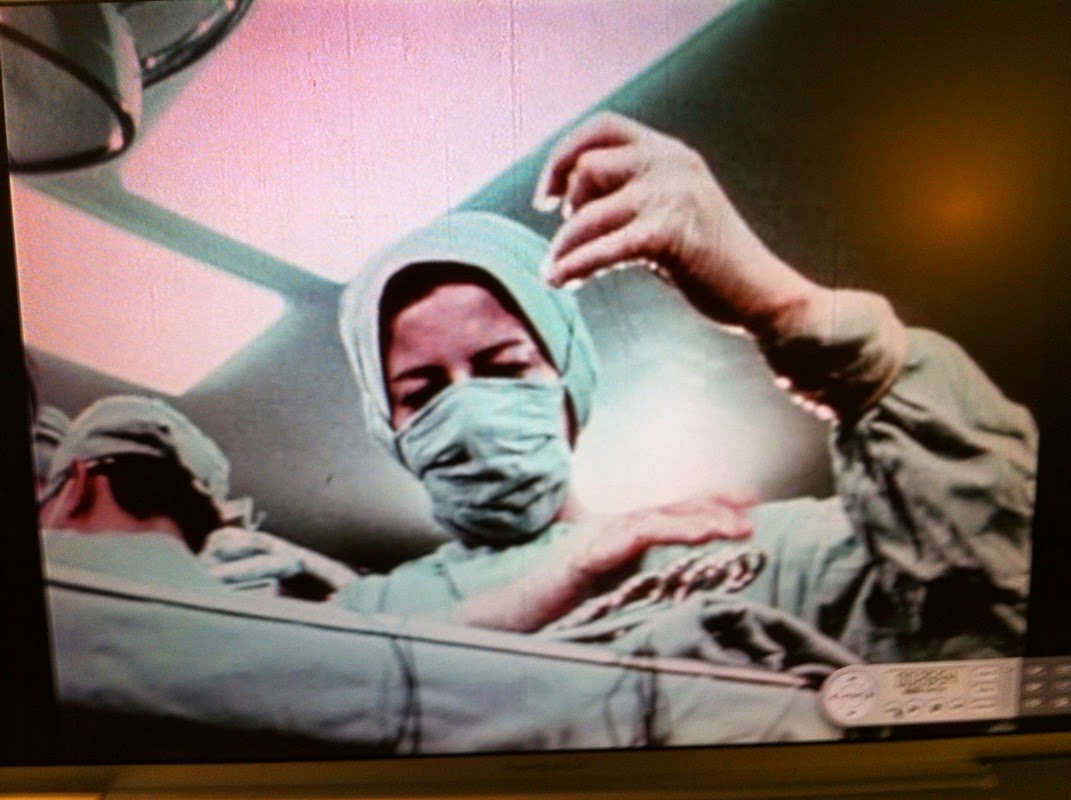 These changes combined to create a gap between the need for urgent and emergency treatment and the providers trained and on duty to respond. The pioneers of Emergency Medicine – among them, Dr. John Wiegenstein of Michigan – recognized the gap and filled it with persistent advocacy for better training and more resources, ultimately winning recognition and official designation of this important and unique brand of medicine as a genuine medical specialty.

24|7|365: The Evolution of Emergency Medicine explains the social, technological, and political forces that shaped the emergency medical system as we know it, a system that sees more than 130 million emergency room visits in the U.S. each year.

Watch the full documentary on Rhode Island PBS and on Learn: 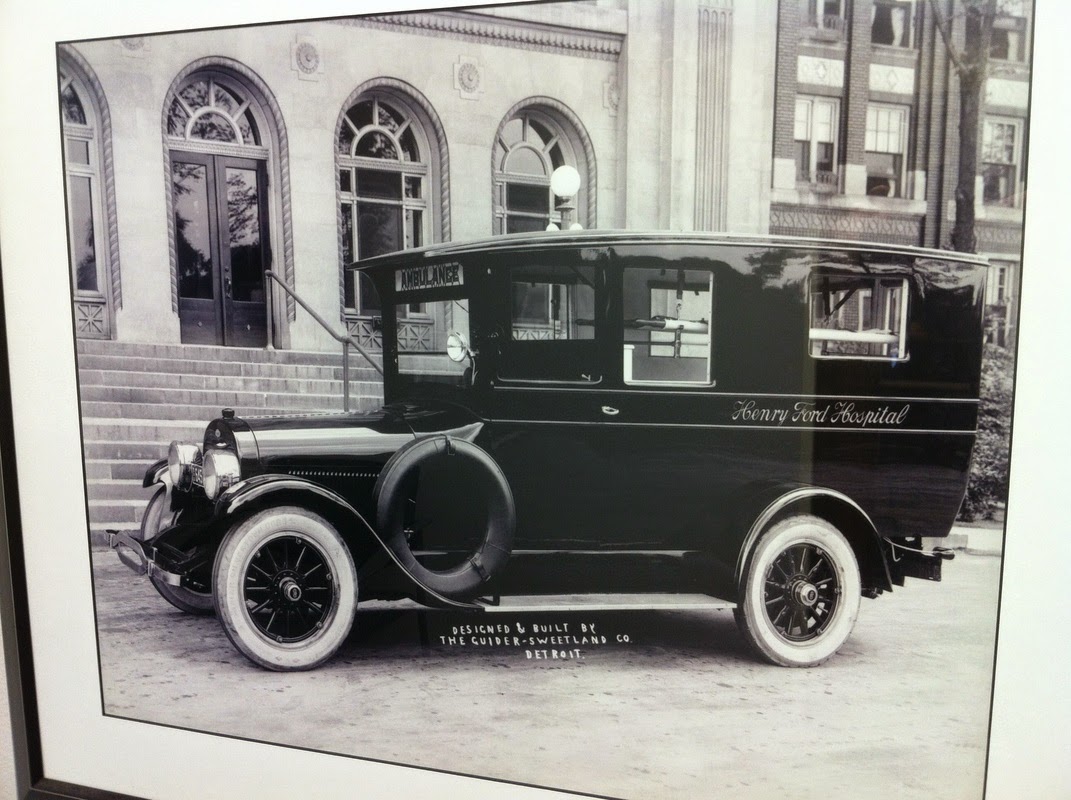 
About Mark Brady, MD, MPH, MMS, DTM&H, LCDR USN
A graduate of LaSalle Academy and Providence College, Dr. Mark Brady received early acceptance into Brown Alpert School of Medicine. He deferred admission to work at a children's hospital in Cambodia then walk the Appalachian Trail for a year.

While attending medical school at Brown, Brady concurrently earned a master’s degree in biomechanical engineering. He received a scholarship to do a master’s in public health at Harvard for a year. Then, he did an NIH fellowship in Peru and Bolivia for a year, studying emerging infectious diseases. He spent a few months doing an internship, writing at the Discovery Health Channel. He completed a 4-year Emergency Medicine residency at Yale, where he was chief resident.

At Yale, he earned a diploma in tropical medicine from the London School of Hygiene and Tropical Medicine, went back to volunteer in Cambodia and spent some time working in Liberia as the only emergency doctor in the country. Currently an emergency medicine physician, Mark also serves in the Navy Reserves.

About Brian Zink, MD
Brian Zink, MD is the documentary’s historical consultant. One of Dr. Zink's niches is the history of emergency medicine.

Dr. Zink's interests include physician leadership and career development, and the history of EM. He is the author in 2005 of Anyone, Anything, Anytime: A History of Emergency Medicine. He received the SAEM Hal Jayne Academic Excellence Award; the American College of Emergency Physicians Outstanding Contribution in Education Award; and the Alpert Medical School Dean's Award for the Advancement of Women Faculty.