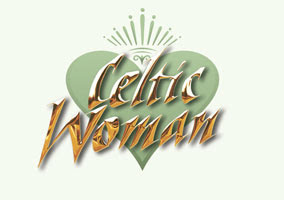 Governor Carcieri appears on A Lively Experiment (Sun., 2/28 at noon)

After A Lively Experiment tonight, stay tuned for a night of great insight and great music with AMERICAN MASTERS, starting at 8 P.M.

One of the best-known artists of the twentieth century, David Hockney is renowned for his prolific production, high level of technical skill, and extreme versatility. Numerous films have captured David Hockney’s originality and prolific artistic accomplishments in the fields of drawing, painting, printmaking and photography. But “David Hockney - The Colors of Music” shows a rare and intimate portrait of Hockney’s private passion – designing for the opera stage (such as in the photo below).


Then at 10 P.M., it's Marvin Gaye: What's Going On, a personal look at the complex and contradictory man who left behind one of the great legacies in American music.

ADVANCE: Here's the panel for tomorrow's (Thurs., 2/25) A Lively Experiment at 7PM

If you can't watch the show tomorrow night, check back here on Friday for the topics discussed by  our guests

BOY IN THE WORLD: Preschool Inclusion at Brown/Fox Point is the story of Ronen Kadmon, a 4-year-old boy with Down syndrome, and his inclusion in a regular education preschool classroom. The film looks at his day-to-day life in a regular education classroom at Providence’s Brown/Fox Point Early Childhood Education Center, as well as his family life and community activities. By focusing on Ronen’s success at Brown/Fox Point, the film shows how inclusive classrooms can benefit all children, both those with special needs and their typical peers.The documentary airs Saturday, February 20 at 7 PM, as part of Rhode Island Stories, and will be rebroadcast on Sunday, February 21 at 11 PM on WSBE Rhode Island PBS (on digital 36.1, RI cable 8, DirecTV 36 and Dish 7776). 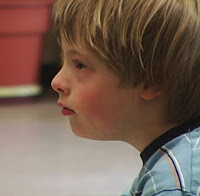 TOPICS
This week's conversation flowed like the ripples on the political pond (with more moves surely yet to come):

Marking the Grim Anniversary of The Station Nightclub Fire

Saturday, February 20th, marks a grim anniversary for Rhode Island: it is the night The Station nightclub fire snuffed out 100 lives and irreparably altered the lives of 300 more who survived the inferno. Even seven years later, stories are still being written, opening old wounds fresh and new. Admittedly, for the loved ones of the 100 - brothers and sisters, sons and daughter, fathers and mothers, husbands and wives - seven years is a blink in time. As for the rest of us who were not directly affected, we are reminded that life can be turned upside down in a matter of minutes.

On Saturday night at 10 P.M., WSBE Rhode Island PBS will re-broadcast the film, 41. It's a story about the fire's youngest victim, Nicholas O'Neill, then only 18. The film was produced and directed by Christian De Rezendes and Christian O'Neill (Nicky's older brother).

This earlier blog, from our television debut of the film in November, describes the documentary and includes a video clip from WPRI's The Rhode Show of an interview with Nicky's father, Dave Kane.

Here's an advance notice of this week's panel of A Lively Experiment, which will be taped late Thursday afternoon, February 18. Tune in to WSBE Rhode Island PBS (digital 36.1, cable 8, Dish 7776, DirecTV 36) at 7 P.M. to meet the announced Republican candidate for Governor, and hear what he has to say.

If you can't make it Thursday night, come back to this blog on Friday morning for a recap of the topics, and catch the rebroadcast on TV Saturday at 7 PM on WSBE Learn (digital 36.2), or Sunday at noon on WSBE Rhode Island PBS.

Of course, your comments are welcome any time!

New York-based filmmaker Timothy Hotchner became involved in the school while he was a student at Brown University. Accelerating America is his first feature documentary. Hotchner gained the trust of the three students over several months. As a result, the film presents an intimate look at the children's struggles to overcome abandonment, poverty, and previous educational failure:


America - Sassy but wounded, fourteen-year-old America (whose name inspired the film’s title) was placed in foster care after her allegations of sexual abuse against her brother. Her family returned to the Dominican Republic without a word to her - she learned of their disappearance from a friend.

Jason - Steadfast even in the face of the odds stacked against him, Jason’s prior school experience was of teachers ignoring him or worse - telling him he could never succeed.

Yasmine - With her hardened outer shell, Yasmine hovers on the edge of making some really big mistakes. Two of her brothers have been in and out of the justice system and a third dropped out of school. She has never met her father.

A public but independent middle school, UCAP is the only school in the nation that gives at-risk students - students who would likely quit school otherwise - the chance to complete three years of study in two, by dramatically improving their academic and social skills.

Hotchner's film also captures the fierce determination of Robert DeBlois, UCAP’s founder and director. DeBlois actively runs the school despite his physical limitations as a quadriplegic - the result of a diving accident while in college. The film depicts a highly dedicated teaching staff and a non-traditional learning environment that includes efforts to engage families in their children’s education.

Accelerating America took Special Jury Prize for documentaries at the Seattle International Film Festival “…for capturing the inspiration of the subject and the humanistic heart of the film.”

Rhode Island's Schools: Where We Stand - 3

The first two segments introduce school programs that improve students' skills in personal finance and financial literacy. Chariho High School in Wood River Junction in southern Rhode Island is the only high school in the state that requires students to complete and pass a personal finance course. At Tolman High School in Pawtucket, students can take a course to become IRS-certified tax preparers in the Volunteer Income Tax Assistance (VITA) program. And at URI, Joan Gray Anderson instructs student teachers in the art and science of personal finance education. 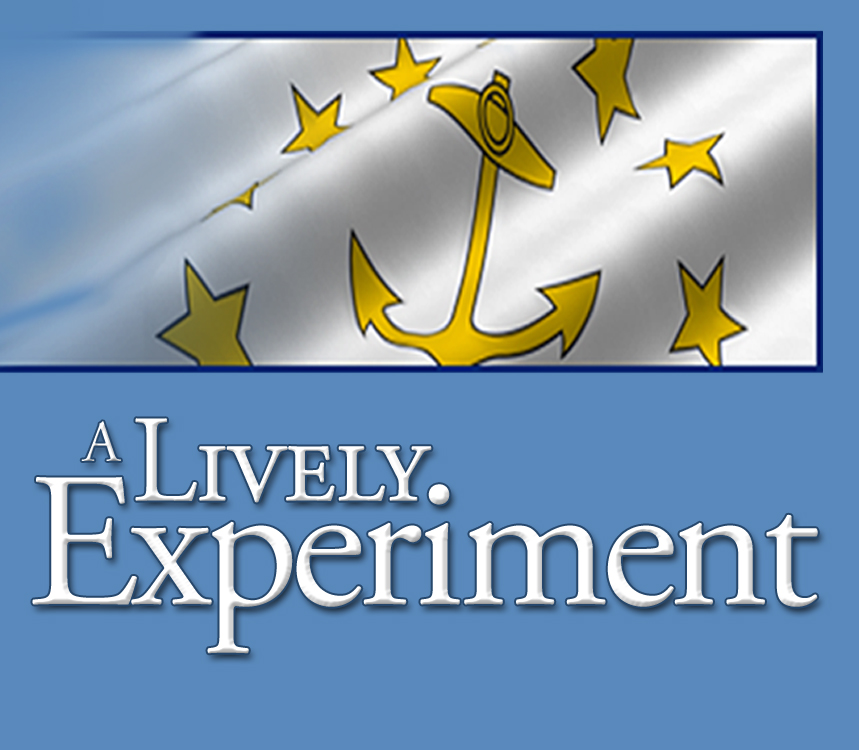 RIEDC Director Stokes on A Lively Experiment, Tonight at 7P (Sun 2/7 at noon) 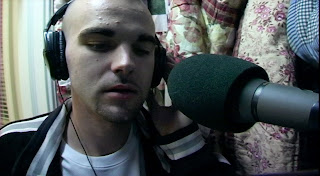 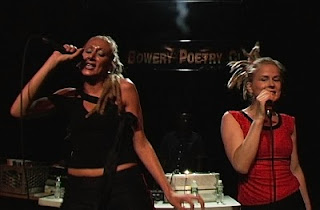