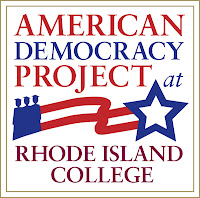 On Tuesday, April 30, at 5:30 p.m., a group of legal pioneers with Rhode Island ties takes center stage in Rhode Island College’s Alger Hall 110 to share their perspectives about the constitutional issues with which they will forever be associated.

The April 30 event at Rhode Island College is open to the public and will include a short preview screening of Constitution USA. The panel discussion will follow and will be moderated by Marc Levitt, writer, educator, and host of the award-winning Action Speaks. Panelists are:

Jim Taricani, award-wining I-team investigative reporter for WJAR-TV, NBC 10, who was sentenced by a federal judge to six months of home confinement for refusing to disclose a confidential source;

Jared A. Goldstein, professor of law at Roger Williams University School of Law, and a national expert on the applicability of habeas corpus to the Guantanamo Bay detainees in conjunction with his representation of several families of Kuwaiti detainees;

Breathing new life into the traditional civics lesson, Peter Sagal (host of NPR’s “Wait, Wait … Don’t Tell Me”) travels across the country on a Harley Davidson to find out where the U.S. Constitution lives, how it works and how it doesn’t; how it unites us as a nation and how it has nearly torn us apart. Sagal introduces some major constitutional debates today and talks with ordinary Americans and leading constitutional experts about what the Constitution actually says and what it means, the dramatic historical events and crises that have defined it, and why all this matters. For more information about the series, visit pbs.org/tpt/constitution-usa-peter-sagal/home/

Boston Marathon Bombing and More on This Week's A Lively Experiment 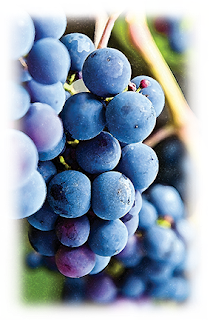 Saturday, April 27, presents a "shouldn't miss" event for foodies to sample succulent gourmet dishes prepared by chefs from some of New England's finest restaurants. To sweeten the deal and tingle the palette, the dishes - created just for this event - are paired with wines from international and domestic vineyards - all under one roof, and all at one reasonable donation.

The event is An Evening Uncorked! and will be held at the Pawtucket Armory, 172 Exchange Street in Pawtucket, Rhode Island. The Champagne and raw bar reception at 6 p.m. is sold out, sorry, but the epicurean tour begins at 7 p.m. (Better get your tickets now!)

The video below uses footage taken at last year's An Evening Uncorked! event. What a great time it was. We're looking forward to another great event this year. Richard Carbotti of Perfect Surroundings is decorating the Armory, so you know everything will look and feel glorious.

Great food, fine wine, enchanted setting... Bring your friends and come make new ones - and part of the proceeds of your $100 ticket helps support the quality local and national programming on WSBE Rhode Island PBS. What's not to love about this?

The only thing that could be missing is you, if you don't get your ticket in time. So, what are you waiting for? 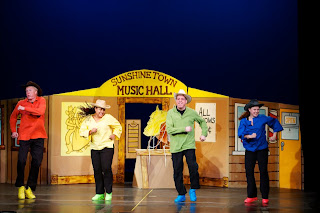 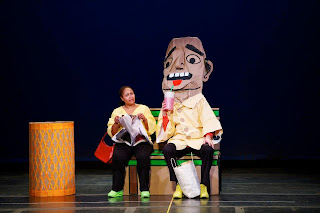 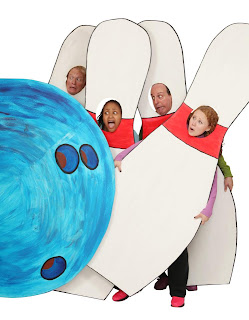 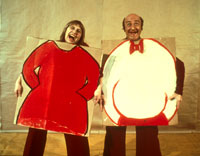 Reserve Saturday, April 27 for a different and uniquely satisfying experience to benefit Rhode Island PBS. An Evening Uncorked! will be held at the historic Pawtucket Armory, 172 Exchange Street in Pawtucket, Rhode Island.

In addition to the silent and live auctions of classic and cult wines, exclusive dining, entertaining, and travel experiences, there will be a special raffle. "The Taste of Napa" includes a private VIP tasting and tour for two at Chateau Montelena and Stags' Leap Wineries - an adventure not available to the public!

For information and tickets, please visit our Web site.

Posted by WSBE Rhode Island PBS at 8:56 AM

In partnership with Salve Regina University in Newport, we are pleased to announce author and filmmaker Sarah Burns (daughter of the award-winning director, Ken Burns) will speak at the University on Thursday, April 25, about "Documenting Injustice: The Story Behind The Central Park Five and One of New York's Most Infamous Crimes."

The presentation - the Salve Regina Atwood Lecture for spring - will include a screening of parts of The Central Park Five, as well as a question and answer period after Ms. Burns's speaking presentation. 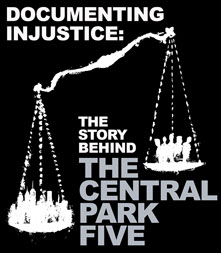 Details of this free event are:


The Central Park Five tells the story of five minority teenagers from Harlem who were wrongly convicted of beating and raping a white woman in New York City's Central Park in 1989. They were later exonerated in 2002.

The film chronicles "The Central Park Jogger Case" (as it came to be known) from the perspective of these five teenagers, whose lives were upended by this miscarriage of justice.

More information about the film can be found here.

This week on A Lively Experiment (April 12)


TimesTalks
A conversation about the issues raised by The Central Park Five, the award-winning documentary about the horrific crime that occurred in Central Park in 1989, the rush to judgment and the lives of those wrongly convicted.

Don’t miss the chance to hear from the Emmy Award-winning producer/director/writer Ken Burns, co-director and author Sarah Burns, Pulitzer Prize-winning New York Times columnist Jim Dwyer, who covered the case and is interviewed in the film, and the exonerated, including Kevin Richardson, Yusef Salaam, Raymond Santana, Antron McCray, and Korey Wise, live at The TimesCenter, in collaboration with PBS.

Tune in to nytimes.com/cityroom April 17 at 6:30 PM ET to watch this event live on the Web.