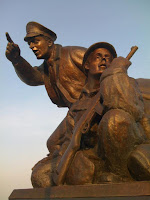 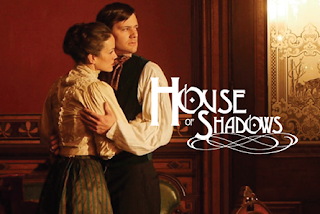 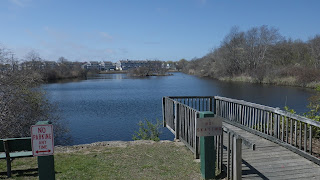 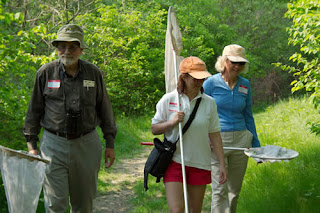 Providence and Bankruptcy on A Lively Experiment week of October 14 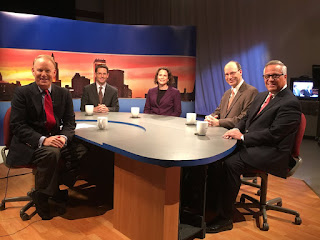 This week on A Lively Experiment (October 7 and 9) 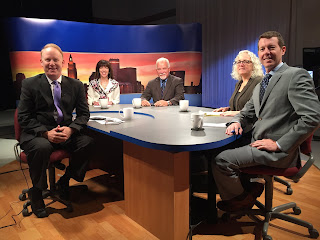