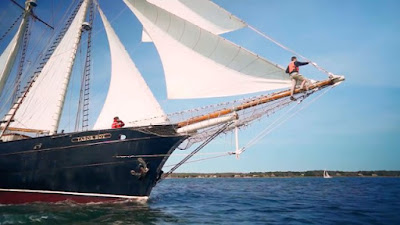 Every month volunteers help needy homeowners in South County with repairs and maintenance - a lifeline for some to stay in their homes. Neighbors Helping Neighbors RI provides the materials and the manpower at no cost, and has grown significantly since the effort began several years ago. This month Jim Hummel

This month Jim Hummel and Rhode Island Spotlight interviews two leaders of the group, who talk about the impact the non-profit organization is having in the southern part of Rhode Island.

Helping Hands will air on Rhode Island PBS on the following dates and times. 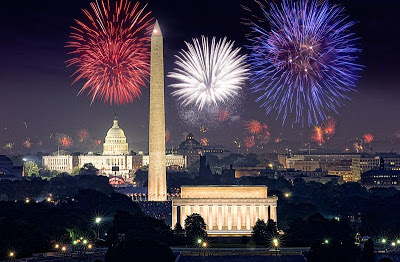 Celebrating 35 spectacular years on air, A CAPITOL FOURTH will kick off the country's 239th birthday with an all-star musical extravaganza on July 4. Music legend Barry Manilow will headline the gala anniversary celebration, opening and closing the concert broadcast with a special patriotic medley. Emmy and Screen Actors Guild Award-winning actor Bradley Whitford will host of the 35th edition. Bradley Whitford is perhaps best known for his role as Josh Lyman in Aaron Sorkin's The West Wing.

Broadcast live on PBS from the West Lawn of the U.S. Capitol, this top-rated star-spangled extravaganza features coverage from 20 cameras positioned around Washington DC, putting viewers front and center for the greatest display of fireworks anywhere in the nation.

In the three decades since the humble beginning of A CAPITOL FOURTH, a parade of superstars have offered the best in American entertainment and helped set the tone for a spectacular American birthday party. This year, performers will include:

Tune in at 8 p.m. on Saturday, July 4, with re-broadcast Monday, July 6 at midnight. 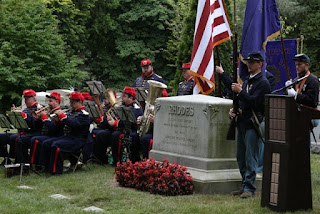 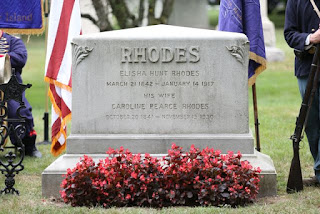 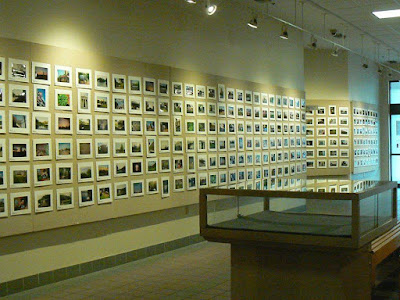 This annual contest provides an opportunity to bring awareness to daily life, historic locations and the ever changing landscape of through the lens of a camera. The contest is open to residents and non-residents alike, but the photo must have been taken in .

After a public call for photo contest themes was advertised in January, approximately 20 theme suggestions were received. The theme selected for this year’s contest is “:  A Different Perspective.”

Submissions are being accepted now through August 1, and should be dropped off at The Camera Werks, 766 Hope Street, Providence, RI Tuesday-Saturday 10-5:30 p.m. Deadline for entry is August 1.

Posted by WSBE Rhode Island PBS at 9:57 AM

Posted by WSBE Rhode Island PBS at 9:26 AM

The Makers Event: An Evening of Inspiration on June 26 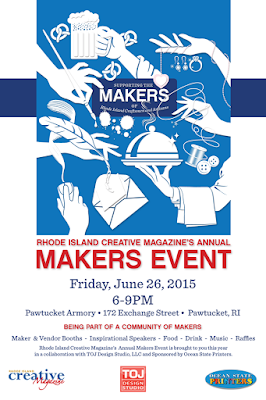 The event, held at the Pawtucket Armory in the heart of the creative city of Pawtucket, Rhode Island, will gather a community of makers and feature works by several local artisans and craftsman. Please join our community and come meet our local makers on Friday, June 26th from 6 p.m.to 9 p.m.

This family-friendly event is free. Entry donation of $5 is welcome, partial proceeds benefit charity. For more information about the event, visit the RICM’s Inspirational Speaker Series. To stay up to date, join the Makers Event on RICM’s Facebook page.

About the Pawtucket Armory

The Pawtucket Armory, located in the heart of the creative city of Pawtucket, showcases great architecture that was designed by William R. Walker and Son, a well-known architectural firm in Providence, Rhode Island. Construction of the armory began in 1894 and was completed in 1895. Built of red brick, granite and limestone, the historical building continues to shine a light on the fine crafts people who work in and around this structure.

About Rhode Island Creative Magazine (RICM)
Since 2012, Rhode Island Creative Magazine has been the catalyst for raising awareness of the economic value of the creative arts industry. It is Rhode Island’s one of-a-kind creative multimedia publication that inspires and informs readers. This truly unique publication is an important resource that highlights the outstanding creative talent of Rhode Island in an effort to attract and expand business opportunities, create jobs, promote local education, small and large businesses, and artists of all professions, including printers, writers, culinary makers, theatrical artists, students and others who are (and will be) an important resource for our economy. 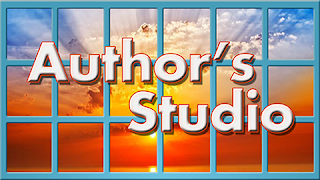 Teachers, librarians, and children's book enthusiasts of all ages poured into Rhode Island PBS studios recently to be part of the live studio audience for the taping of Author's Studio, a new Rhode Island PBS production featuring conversations with visiting writers.

The special guest in the episode, taped in early May, is Kate DiCamillo, Newbery Medal winner and 2014-15 National Ambassador for Young People's Literature. Kate’s book, Flora and Ulysses: The Illuminated Adventures, is the 2015 book selection for Kids Reading Across Rhode Island.
Author’s Studio will premiere on WSBE Rhode Island PBS Saturday, June 6 at 10:30 a.m., with encore broadcast on Friday, June 12 at 5:30 p.m. The show will air on WSBE Learn on Sunday, June 7 at 4 p.m. The episode will also be available on the Rhode Island PBS YouTube channel (youtube.com/user/rhodeislandpbs) starting June 8. 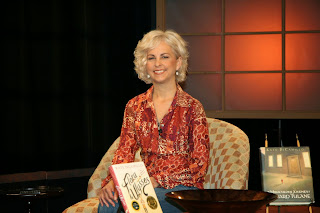 “For our first Author’s Studio, we are pleased to partner with the Rhode Island Center for the Book to bring about a new level of awareness and attention to Kids Reading Across Rhode Island,” said David W. Piccerelli, president of WSBE Rhode Island PBS. “It was a successful collaboration to benefit the community and we look forward to working on similar projects together.”

“It was exciting to see the enthusiasm surrounding Kate DiCamillo’s appearance on Author’s Studio for Kids Reading Across Rhode Island,” said Kate Lentz, director of the Rhode Island Center for the Book at the Rhode Island Council for the Humanities. “The live taping at Rhode Island PBS was a great opportunity to experience Kate’s personal and engaging stories up close. Now that energy will be shared with the community through television and online.”

This episode of Author's Studio with Kate DiCamillo was made possible in part by a grant from TD Charitable Foundation to the RI Center for the Book at RI Council for the Humanities in support of Kids Reading Across Rhode Island.