As part of its ongoing series, Rhode Island Stories, WSBE presents the two-part documentary, Carolina, RI: The Smallest of the Small, a film by Carla Ricci about the village of Carolina in Richmond, RI.


A hundred years ago, New England had 2,000 mill towns - and one of them was tiny: 75 houses clustered around one street less than a mile long. But, Carla Ricci says, "don't let looks deceive you: Carolina, Rhode Island, has a big story." As mill towns go, it may be the smallest of the small, but this film makes the case that it may be one of the best.

What started out for Ricci as casual conversation between neighbors turned into a seven-year long journey of research and discovery, poring over historical letters, photos, and documents, as well as hours of captured recollections and reminiscences. What resulted is the woven tapestry of the rich - and almost forgotten - history of remarkable Rhode Islanders from a remarkable Rhode Island village.


This link will take you to a video preview. Don't miss the "Cutting Room Floor" for more stories that didn't make it into the final film. 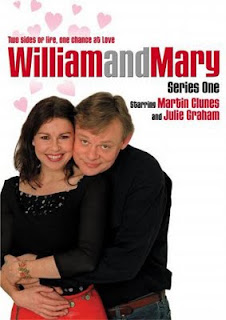 A Lively Experiment, presented on September 11, 2011

Please Note: The Friday night episode of A Lively Experiment will be preempted for special programming (tune in at 7:30 p.m. for Great Performances Jackie Evancho: Dream with Me in Concert). You can catch A Lively Experiment in its usual time slots of Saturday at 7 p.m. on WSBE Learn, and Sunday at noon on WSBE Rhode Island PBS.

Invitation to Artists and Artisans 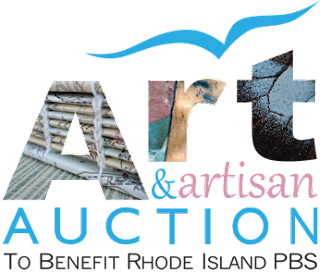 WSBE Rhode Island PBS invites artists and artisans to participate in the 2011 Art & Artisan Auction. It's a great way to share your work, while supporting public television, too. The Web site explains the benefits to you (and to us) of your generosity, and this link makes donating your work so easy.

Jackie Evancho: Dream with Me in Concert 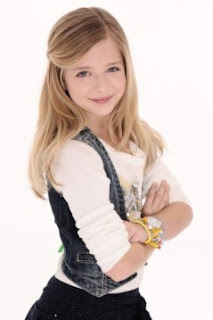 Already familiar to national audiences from her debut appearances on America’s Got Talent, Jackie is the youngest star in Great Performances’ recent Hitman Returns: David Foster & Friends concert, performing virtuoso interpretations of Andrew Lloyd Webber’s “Pie Jesu” and Puccini’s “O Mio Babbino Caro.”  Foster will co-host the special, and serve as music director.
Jackie Evancho’s concert will celebrate the release of her first full-length SYCO/Columbia CD Dream with Me, which covers classical crossover material, and will be taped at the spectacular grounds of the magnificent The John and Mable Ringling Museum of Art in Sarasota, Florida.
Jackie’s musical selection on the program is scheduled to include “When You Wish Upon A Star,” “Nella Fantasia,” “A Mother’s Prayer,” “Nessun Dorma,” “Angel,” “O Mio Babbino Caro,” “Somewhere,” “All I Ask Of You,” “Ombra Mai Fu,” “Lovers,” “Imaginer,” “The Lord’s Prayer,” “To Believe,” and “Dream With Me.”

Then at 9 p.m., Roy Clark, Glenn Campbell and MY MUSIC bring back the most memorable songs to cross over the country and pop charts from the 1950s, 1960s and 1970s in Country Pop Legends. The program features new live performances, and classic clips from Tammy Wynette, Buck Owens, Johnny Cash and many more. 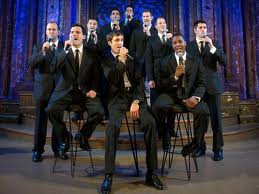 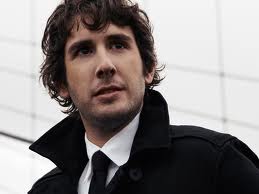 Internationally renowned singer and performer Josh Groban has had a special partnership with Public Television for more than a decade. Together, they have created some of the network's most successful and
dynamic live concert performances that have become staples in Public Television programming. This exciting compilation celebrates that partnership, showcasing the highlights of their exceptional collaborations over the years -- chosen by the artist himself.


In late 1998, 17-year-old Josh Groban was introduced by his vocal coach to Grammy-winning producer/arranger David Foster and future manager Brian Avnet. At the time, Groban had no recording experience and was preparing to begin studying at Carnegie Institute of Technology. Groban worked for
David Foster as a rehearsal singer on a series of high-profile events, including the January 1999 inauguration of Gray Davis as Governor of California and the 1999 Grammy Awards where -- as a stand-in for Andrea
Bocelli -- he rehearsed Foster's "The Prayer" with Celine Dion. He was soon offered a recording contract with Warner Brothers Records and has remained with the label ever since.

His four solo albums have been certified multi-platinum, and in 2007, he was charted as the number one best-selling artist in the United States with over 21 million records sold. To date, he has sold over 25 million
albums worldwide.

Groban teamed with super-producer Rick Rubin for his fifth album "Illuminations," which was released in November 2010 and has been certified platinum. Three years in the making, the results both defy and
exceed any possible expectations. Each of the collaborators stepped out of his zone, and together they created an entirely new zone: one where folk meets classical; where art meets intimacy; where immediacy meets timelessness; and where, most importantly, Groban was free to express himself more fully, and more truly than ever before.

"These are my stories," says Groban, who co-wrote 11 of the 13 songs in the collection, complemented by songwriter Dan Wilson, as well as contributions from Nick Cave and Kate McGarrigle and Rufus Wainwright.