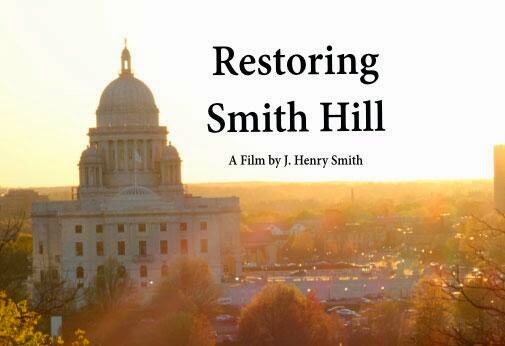 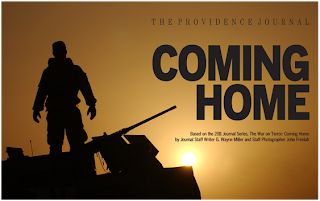 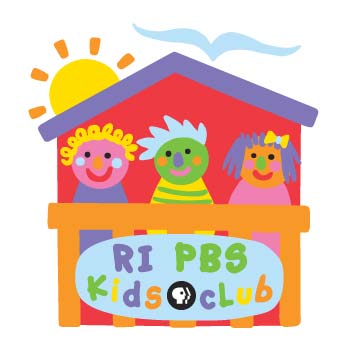 From Farmer Jack’s tractor to rebellious fruits, to talking carrots and magic portals, the message about nutritious eating and healthy living came through loud and clear - and creatively - in the winning stories in the Rhode Island PBS Kids Club Writers Contest. The purpose of the annual national contest is to promote reading and imaginative writing and illustration among children in Kindergarten through third grade.

More than 70 young authors in Rhode Island and southeastern Massachusetts submitted stories with a healthy living theme to the Rhode Island PBS inaugural contest by the March 21 deadline. Of the qualified entries, up to four winners (first, second, and third places, plus an honorable mention) were chosen per grade to receive special recognition and prizes during a ceremony at Rhode Island PBS studios on April 16. All participants received a certificate.

The first place winning stories (one from each grade) will go on to compete with entries from across the country in the national PBS contest, which will be judged in May. National winners will be announced by PBS in June. 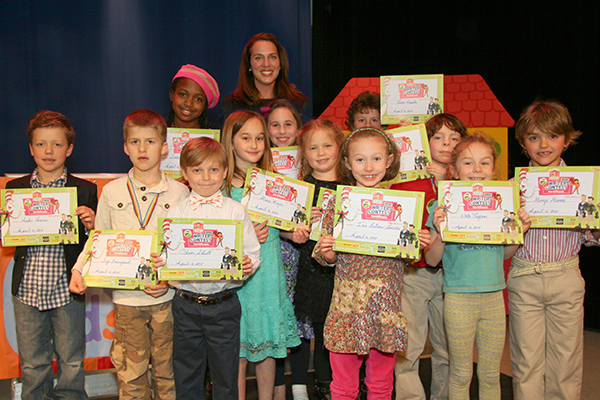 Helping Hands
Several organizations from across the state collaborated with Rhode Island PBS to promote the contest, as well as guide the children through the writing process, and ensure that entries qualified. These collaborators include: Cranston Public Library, Henry Barnard School in Providence, The Lincoln School in Providence, East Smithfield Public Library, Joy Feldman and The Picture of Children’s Health, Redwood Library and Athenaeum in Newport, the Rhode Island Department of Health, and Salve Regina University in Newport. Contest judges were Carolyn Belisle and Alissa Becker from Blue Cross Blue Shield of RI, Kathryn Rok and Dr. Gia Renaud from Salve Regina University, and Megan Weeden from the Cranston Public Library.