Intimate and Lyrical, It's the Making of Guitar #1711 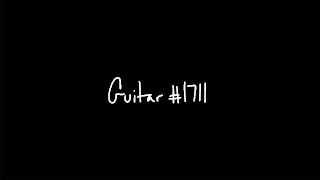 Guitar #1711 is a documentary film about Rhode Island guitar maker Otto D’Ambrosio, directed by Rhode Island-based filmmaker Guy Benoit. The film is an intimate and lyrical portrait of the artistic process, following D’Ambrosio through the creation -- start to finish -- of an acoustic archtop guitar, hand made for renowned jazz guitarist and Berklee College of Music Instructor Julian Lage (Gary Burton Band, Nels Cline, Jim Hall). The film culminates with a live concert performance by Lage, playing guitar #1711. Rhode Island PBS shares this documentary with you on Wednesday, December 4 at 10:30 p.m. 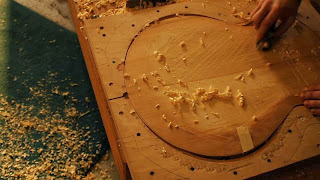 In October 2010, D’Ambrosio and Lage first discussed the making of a custom crafted instrument -- a unique design, perfectly suited to the guitarist’s highly individual style. It took 206 days for D’Ambrosio to make the instrument, entirely by hand, using traditional tools and techniques. From the start of the build to the completion of the project, filmmaker Benoit was there to document every step of the construction. When guitar #1711 was finished, Lage premiered the instrument in concert, before a small and spellbound audience at the guitar maker’s workshop/studio in an industrial section of Pawtucket, Rhode Island. 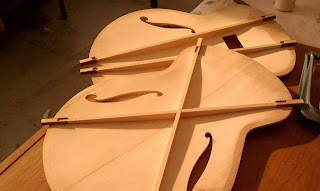 “Guitar #1711 is an atmospheric film, and the story drifts along with a dreamy grace,” says filmmaker Benoit. “It begins and ends in a workshop, in a lonely brick mill. Along the way, D’Ambrosio and Lage take the audience on a passionate journey with their hands, as the luthier builds and the guitarist plays the extraordinary instrument in the making — guitar #1711.”

Guy Benoit is an award-winning filmmaker, whose credits include Atomic Brain (writer), and Exhumed! (writer), He has directed numerous music videos (Six Finger Satellite, Scarce, Marissa Nadler, Mark Cutler), and his work has been featured on MTV. 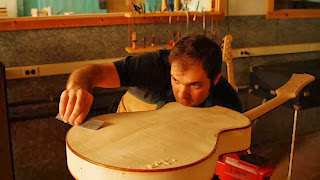 Otto D’Ambrosio began his training in Staten Island, New York, and apprenticed with legendary guitar makers “Flip” Scipio, John Monteleone and Carl Thompson before working for Guild Guitars in Westerly, Rhode Island. Since setting off on his own to build instruments in 2001, D’Ambrosio has designed and crafted 87 unique guitars and basses. In 2004, the design of his El Rey model guitar was licensed by the Eastman Music Company for worldwide distribution. 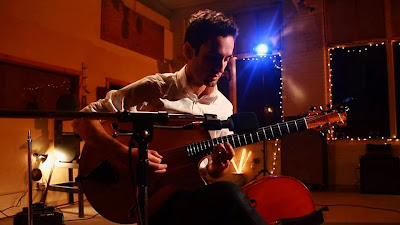