They Wore the Red Suit, Sharing Christmas Magic for Generations 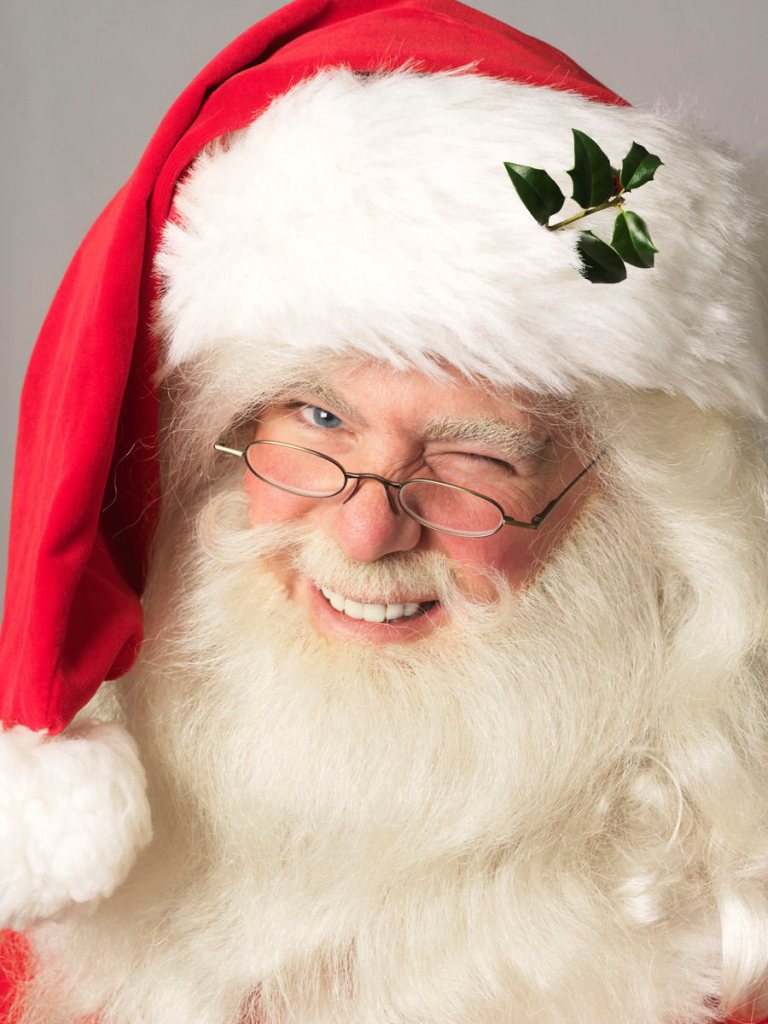 They Wore the Red Suit is a documentary featuring the rare individuals who have devoted their lives to keeping that magic alive in the world by actually being Santa Claus 365 days a year. Rhode Island PBS presents this charming look at the history, the industry, and the vocation of career Santas on Learn on Tuesday, December 15 at 8:00 p.m. and on Rhode Island PBS on Wednesday, December 23 at 8 p.m.

As if the subject isn't fascinating enough, we are delighted to say Rhode Island's own Michael Rielly is one of the Santas profiled in the film. Michael is a third generation Santa. His grandfather, James (Jim) D. Rielly, was Santa Claus for 62 years and was well-known throughout the Northeastern United States. Jim was inducted into the Santa Claus Hall of Fame in 2011.

Michael serves on the Santa Claus Oath Foundation and is an adviser Santa-America. In 2007, he founded the Santa Claus community, ClausNet - the largest community and resource for men and women dedicated to the faithful portrayal of Santa Claus, Mrs. Claus, and all others who devote their time to bringing the magic of Christmas to children and adults throughout the world.