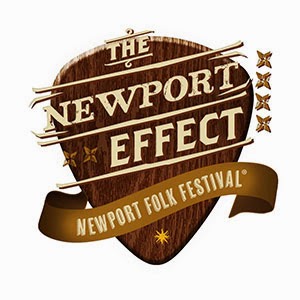 Started in 1959 by jazz impresario George Wein, the effect of the Newport Folk Festival is far reaching. It laid the foundation for music festivals of today, rediscovered blues musicians (Mississippi John Hurt, Son House & Skip James), was instrumental in the resurrection of the dying art of Cajun music, and introduced new artists (Joan Baez, Alison Krauss, James Taylor and The Avett Brothers).

The film features a unique narrative approach. Artists with strong connections to the festival share their Newport experiences in their own words and narrate segments on specifics genres/topics. It offers a rare behind-the-scenes look at the grandfather of folk music festivals.

The Newport Folk Festival is still going strong. One of the hottest festival tickets in the country, the annual event sells out each year and continues its magical influence on the world of folk music. 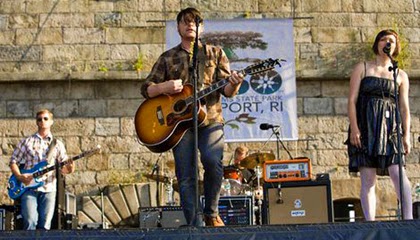