Before, between, and after all of the meeting, greeting, heating, seating, and eating you may be planning for Thanksgiving Day, WSBE Rhode Island PBS has ideal family entertainment. We're ready when you are!

The program salutes one of Hollywood's best-loved actors. Stewart, who started his career as a magician and accordionist, rose to stardom portraying ordinary men who called on their interior strengths to accomplish extraordinary things. Produced and directed by David Heeley and hosted by Johnny Carson, James Stewart: A Wonderful Life features interviews with Hollywood luminaries and visits to the sets of Stewart's most popular films, creating a moving tribute to a truly unforgettable actor. 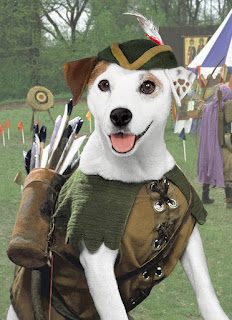 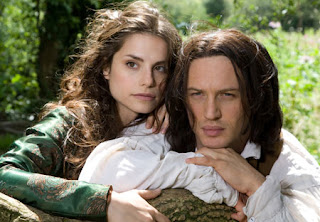 8:30 P.M. MASTERPIECE CLASSIC Wuthering Heights
The Earnshaw children expect gifts from their father when he returns to Wuthering Heights after a trip, but are instead greeted with the arrival of Heathcliff, a young Gypsy boy who has come to live with them. Quiet and mysterious, Heathcliff is befriended by Cathy Earnshaw, and the two become inseparable. In adulthood, their bond deepens to love, but a forced absence opens Cathy to the affections of a different suitor — Edgar Linton. Given the choice between a life of comfort and a profound love, Cathy's actions have repercussions for multiple generations in this haunting story of turbulent passion and revenge. Tom Hardy (Oliver Twist) stars as Heathcliff, with newcomer Charlotte Riley as Cathy. Watch behind-the-scenes video here.