As we enter Thanksgiving week, we at Rhode Island PBS are truly grateful for the opportunity to share another year with you, our loyal viewers. May you enjoy time with family, and recall happy memories of ones who are no longer here.

No matter what time you may choose to join us through your TV, we have programs on the air to entertain, uplift you, and maybe even surprise you. 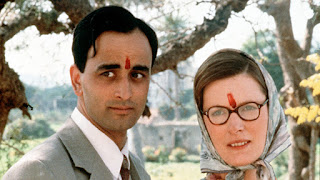 At 11:30 a.m., we begin the re-mastered Masterpiece series, The Jewel in the Crown, originally shown in 1984 and 1985. Set in February 1942, India is in turmoil with the Japanese poised to invade, and Gandhi rallying his followers in the struggle to end British rule. A young London-educated Indian, Hari Kumar (Art Malik), suspected of being a subversive by the local British police superintendent Ronald Merrick (Tim Piggott-Smith), strikes up a romance with a shy young English girl, Daphne Manners (Susan Wooldridge). But their star-crossed affair leads to Merrick’s persistent hatred for Kumar, and so the story begins. Filmed extensively in India, and taking place during the five years before India’s independence from Britain, “The Jewel in the Crown” was hailed by critics as one of the most thoughtful and important TV dramas ever. Enjoy the sweeping 14-part series weekdays at 11:30 a.m. on Rhode Island PBS, with the first two-hour part on Thanksgiving

At 12:30, Secrets of the Tower of London is a tour of the edifice that has served as a royal castle, prison, place of execution and torture, armory, and mint during its almost 1000 years of existence. Click for a preview. 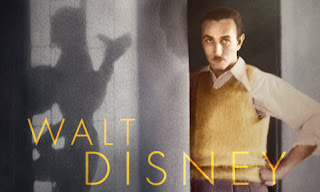 Then at 1:30, we present the special American Experience: Walt Disney, the unprecedented look at the complex life and enduring legacy of one of America’s best-known storytellers. Featuring rarely seen footage from the Disney archive, scenes from some of his greatest films, and interviews with biographers, animators and artists who worked on his early films, as well as the designers who helped turn his dream of Disneyland into reality, this film reveals the makings of the man who would leave an indelible mark on our nation’s cultural history. 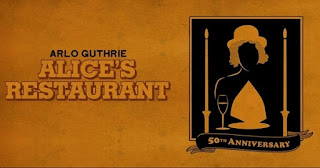 It may be hard to believe, but it was, in fact, 50 years ago that Arlo Guthrie recorded Alice's Restaurant, the famous lovably circuitous ramble about a Thanksgiving mishap. To commemorate the 50th anniversary of the cult favorite, PBS stations across the country will simultaneously air a special concert at 8 p.m. locally on Thanksgiving night, November 26. READ MORE HERE 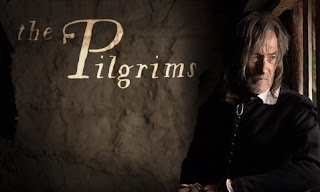 Then at 9:30 p.m., we present Pilgrims on American Experience. In the early 17th century, a small group of religious radicals embarked from England to establish a separatist religious community across the Atlantic Ocean in the New World. The challenges the Pilgrims faced in making new lives for themselves still resonate almost 400 years later.