Trace the experience of The Italian Americans on Rhode Island PBS 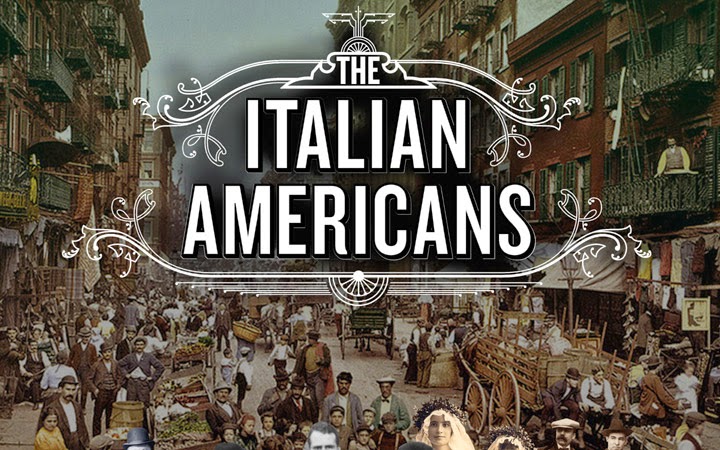 From immigrants to prominence in business, politics, and the arts, trace the experience and influence of The Italian Americans.

The series reveals how Italian immigrants challenged the notion of the American “melting pot” — chronicling four generations of Italian-American lives, from the massive late 19th Century wave of immigration to today.

From the importance of the family over an individual’s personal aspirations, to their distinctive, circular migration patterns, to the specter of the Mafia that still plagues Italian Americans today, this series peels away myths and stereotypes to reveal a world uniquely Italian and uniquely American.

Posted by WSBE Rhode Island PBS at 7:31 AM