"The Original Food Truck," Haven Brothers: Legacy of the American Diner tells the story of Haven Brothers Diner, the oldest operating diner on wheels. The original fast food - and the first food truck owned by woman - this late night lunch cart has served patrons for more than 120 years. 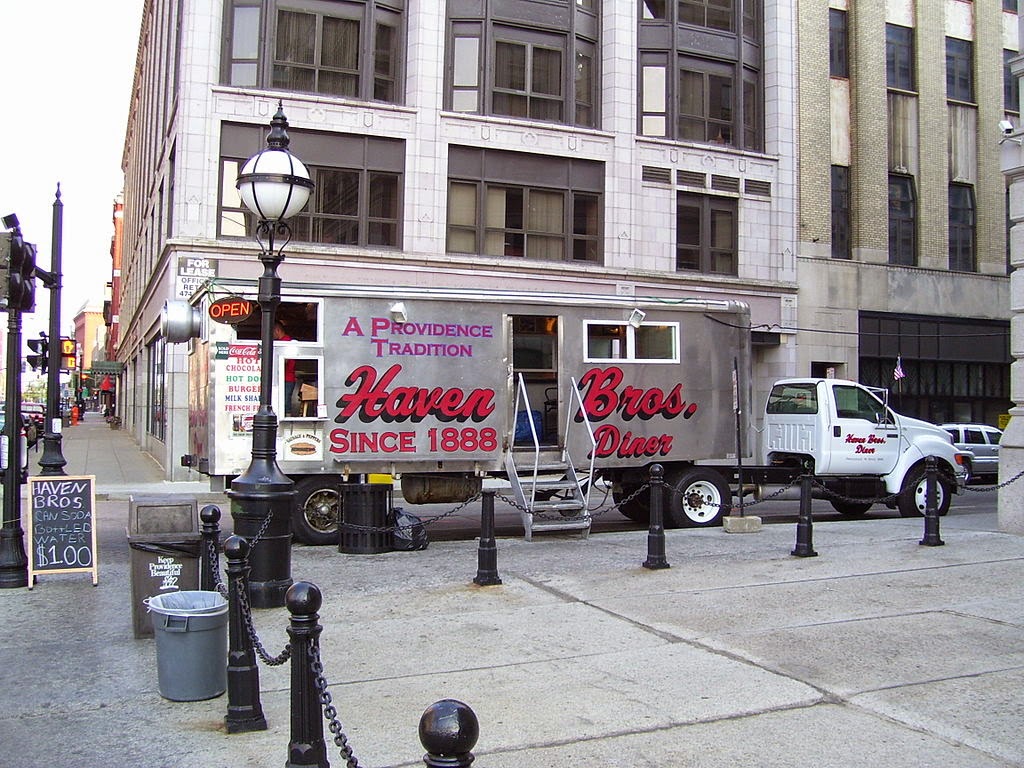 Located in the birthplace of the American diner, Providence, RI, the Haven Brothers diner was almost lost to the modernizing of Providence. The political decision to move the diner from its reserved parking spot next to Providence City Hall was considered blasphemous by its loyal followers, and the ensuing public outrage successfully reversed the ill-conceived notion.

The documentary recounts that story, as well as traces the history of Haven Brothers truck and its owners over the years. The story is told by dozens of fans, in what quickly becomes an endearing, humorous cavalcade of Rhode Island's famous and infamous personalities. Only in Rhode Island!

The story of Haven Brothers is a rich commentary on the American Dream, the American diet, and what it is to be a success.

Photos from the remote shoot at the Culinary Arts Museum - great place to visit! 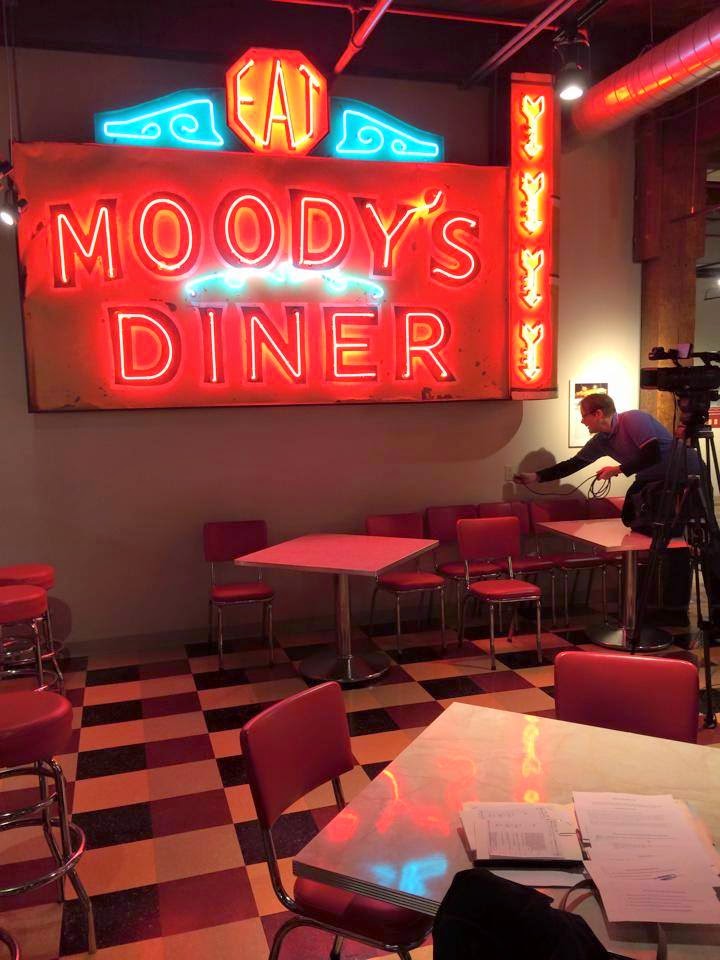 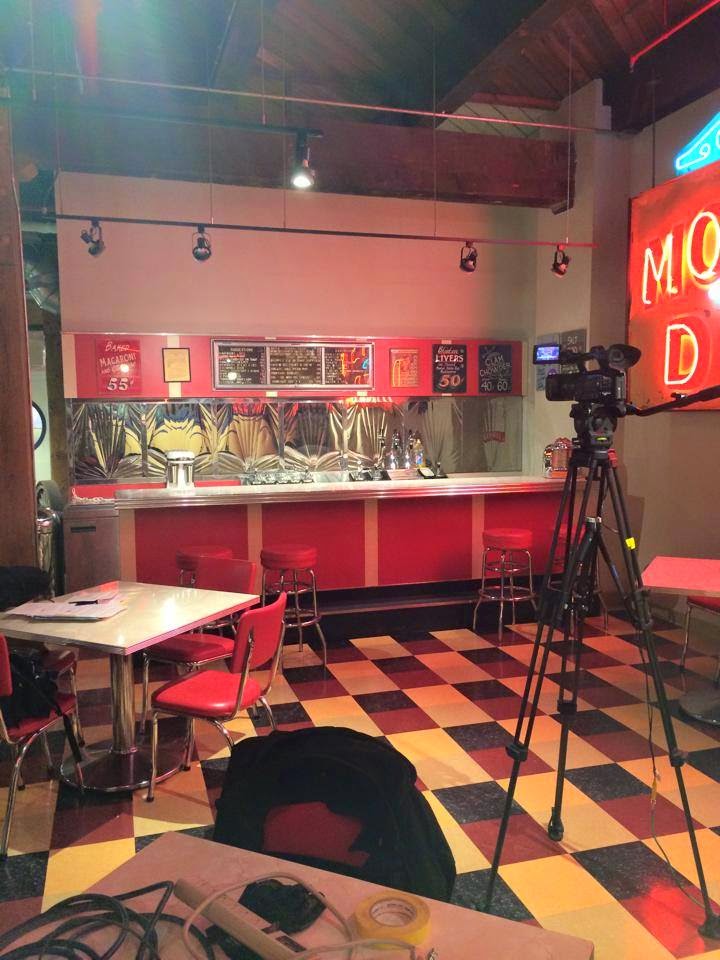 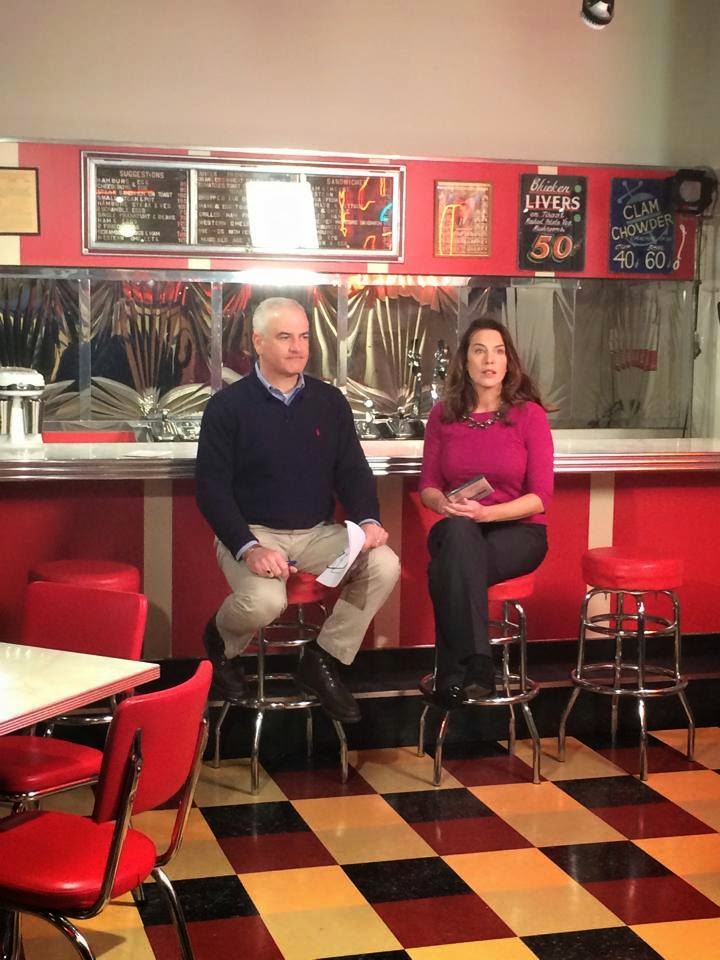 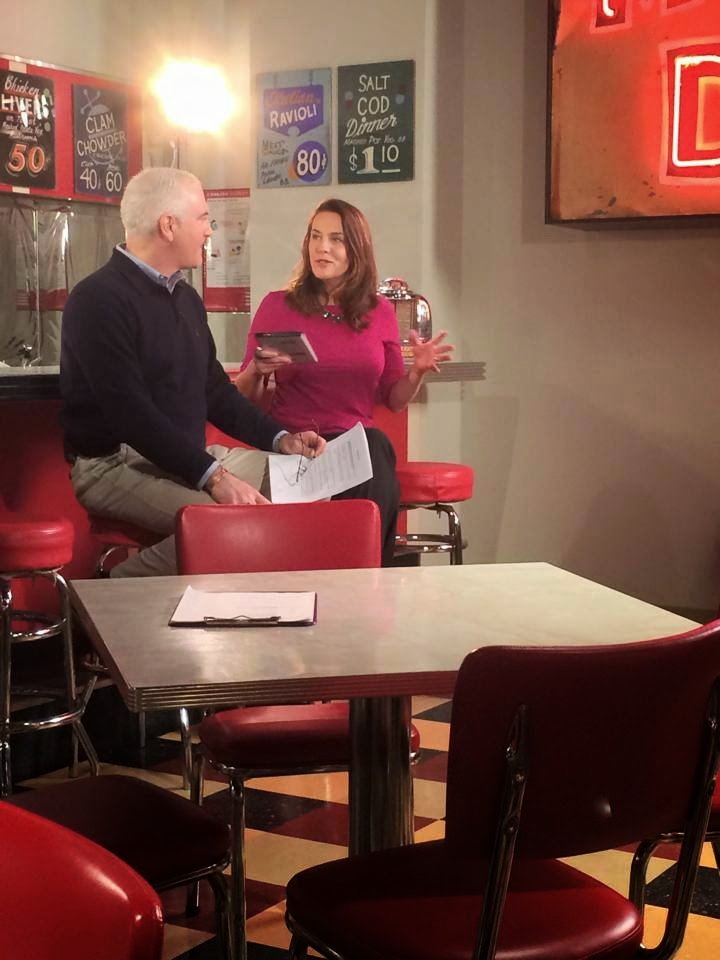 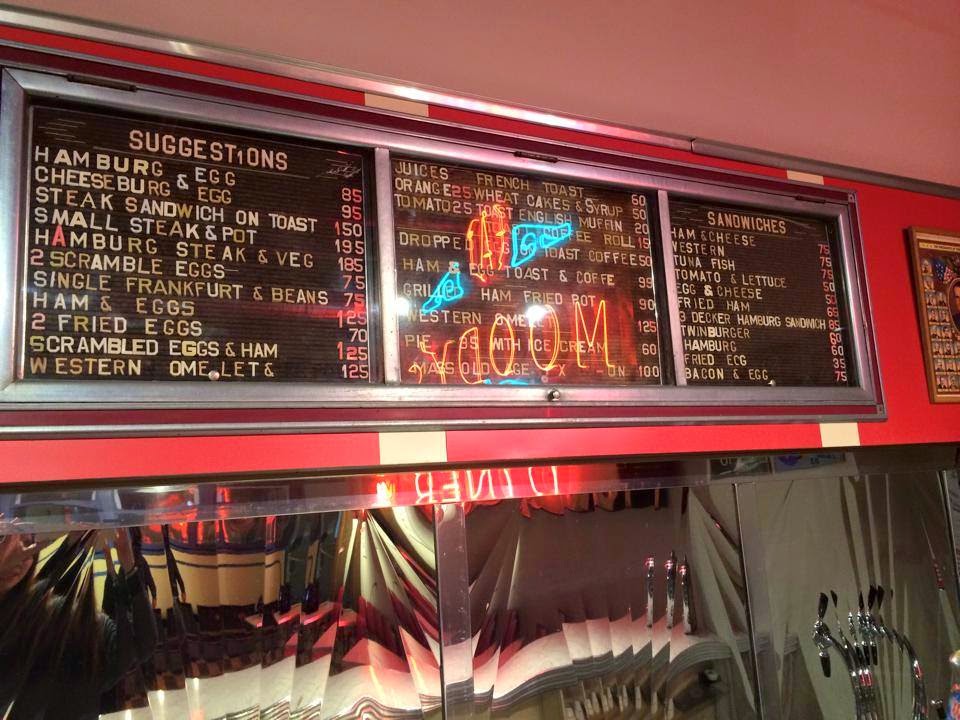