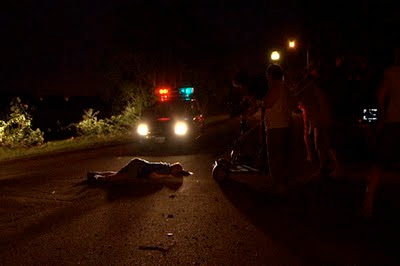 Thinking Through the Drink 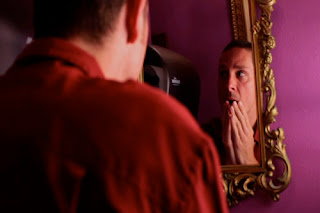 Last year, four classes of aspiring filmmakers were challenged to take new and fresh perspectives when creating short films about drunk driving. The challenge was part of a pilot project, Stay on the SENE... live well, drive safe and be creative! Thinking Through the Drink is the behind-the-scenes documentary about the project. WSBE Rhode Island PBS premieres the documentary on Saturday, January 15 at 7 P.M., with re-broadcast on Sunday, January 16 at 11 P.M., as part of its ongoing series, Rhode Island Stories.

Filmed at the KLR Building, the University of Rhode Island, and Perishable Theatre in Providence, Kay Studios in East Providence, and The Artist's Exchange in Cranston, Thinking Through the Drink was produced by award-winning Rhode Island filmmaker Christian de Rezendes of Breaking Branches Pictures.


Here is more information about the project when the films debuted at RISD.