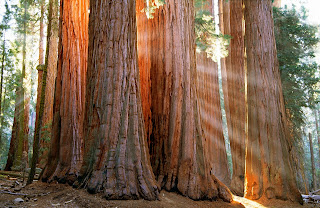 Emmy-award winning filmmaker Jan Nickman has created Echoes of Creation as a unique visual and aural experience. Echoes of Creation was filmed in some of the most spectacular and often inaccessible locations of Alaska, the Pacific Northwest, and California's Sequoia National Park, allowing viewers to feel the mystery of an aurora borealis, and hear the wisdom of three-thousand year old sequoias. 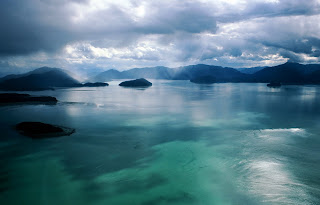 Experience the miracle, marvel and wonder of the natural world and our deep connection to it on
Monday, September 14 at 10 p.m. 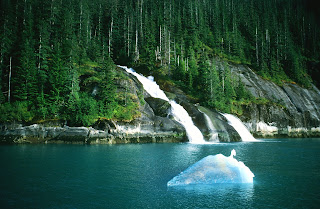 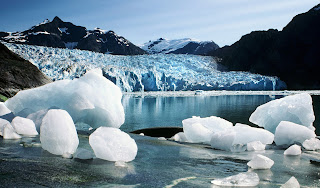 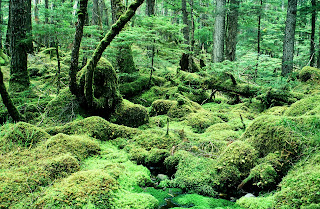