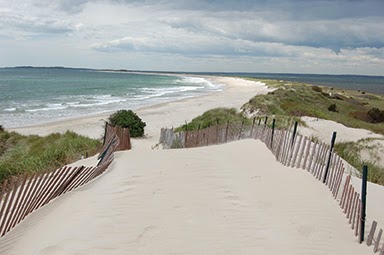 The documentary is based on the book, Watch Hill Through Time, the Conservancy's history of Watch Hill, written by Chaplin B. Barnes. The beautifully filmed documentary takes a look at the strong and enduring sense of community in southern Rhode Island's Watch Hill. 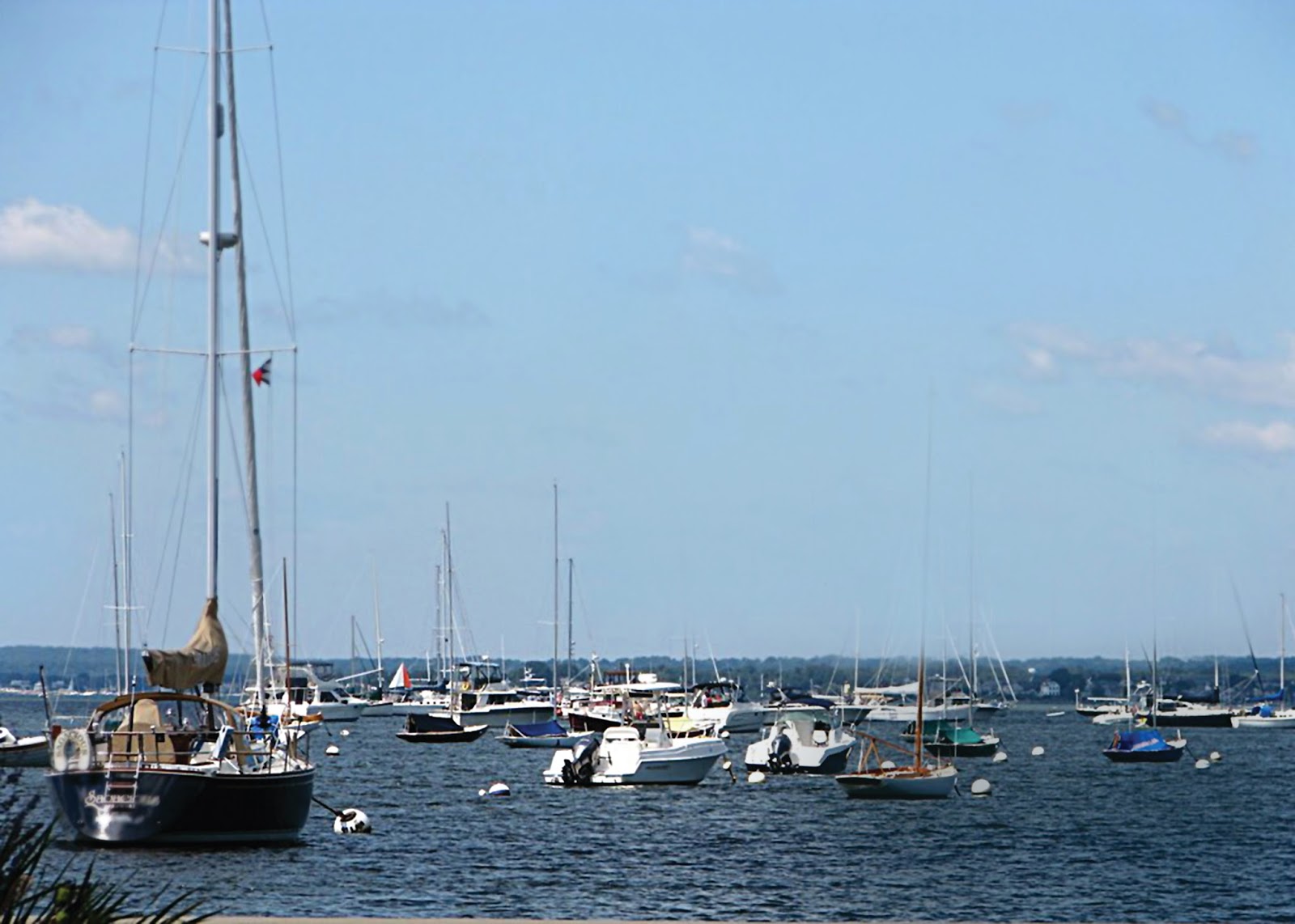 Posted by WSBE Rhode Island PBS at 9:30 AM