Be Creative and Make Objects in The Garage with Steve Butler 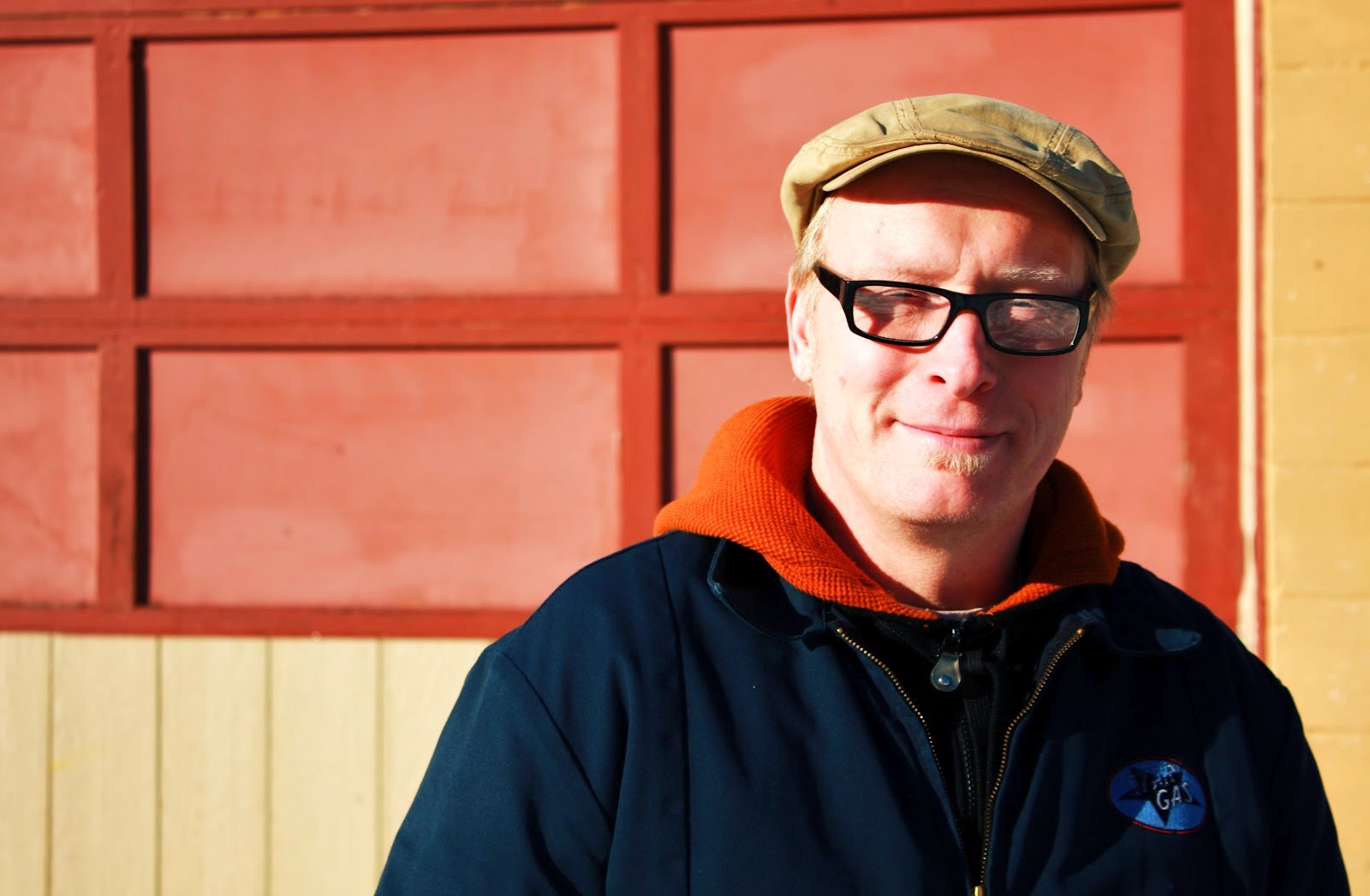 A big-name car company's recent commercial names several famous and successful companies that started in a garage, wisely concluding, "You never know what kind of greatness can come out of an American garage."

On Saturdays, beginning July 5 at 2:30 p.m., Rhode Island PBS viewers can decide for themselves just what kind of greatness comes out of The Garage with Steve Butler.

The Garage with Steve Butler is a woodworking show filmed in a single bay garage-turned-workshop in Uxbridge, Massachusetts. Steve Butler is an artist and furniture maker with more than 20 years of experience. In his garage workshop, he's making anything from fine furniture to cool, artsy objects. 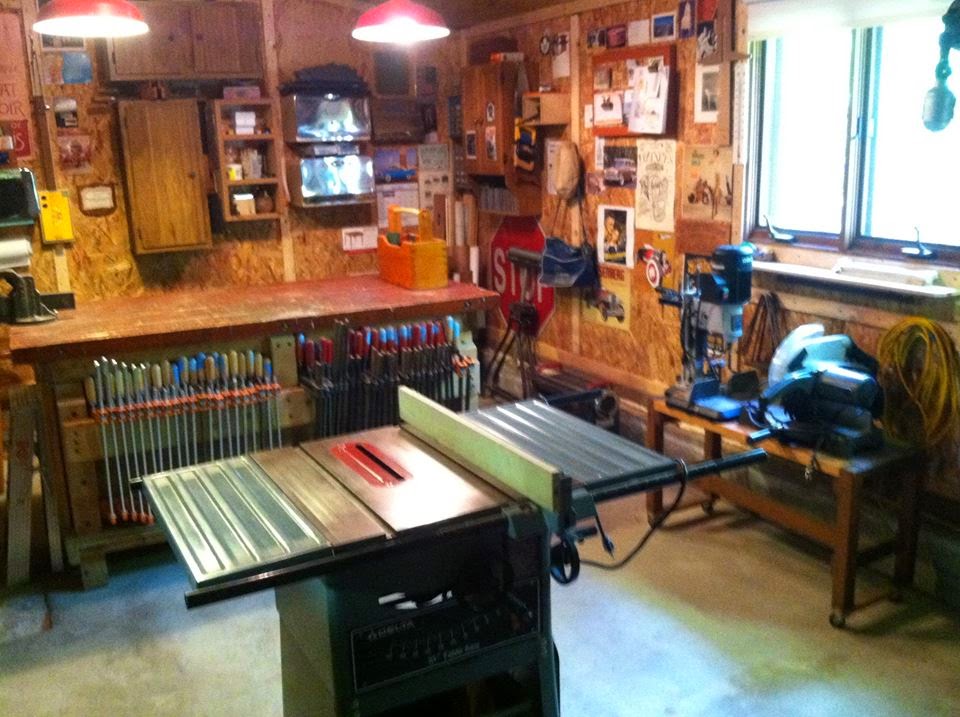 The workshop itself is basic - much like a lot of the viewers' own work areas – without all the bells and whistles found in fancy woodworking shops featured in many how-to shows. Instead, in The Garage with Steve Butler, Steve demonstrates how to build traditional furniture and fun, funky objects without having all the best tools. He teaches that success and quality are attainable through ingenuity and creativity. The Garage with Steve Butler is a how-to show unlike any other.

"For someone who's just getting into woodworking and doesn't know what a router costs, they see this big intimidating piece, it's expensive, and so they don't try. We want them to try," Steve said.

As a furniture maker, Steve has been creating artwork for more than two decades. Born in Toronto, Canada, he began his career serving an apprenticeship in Peterborough, Ontario. After his apprenticeship, he moved back to the Toronto area where he worked in various woodworking studios making furniture for others. As his passion for art and craft grew, he pursued formal training at Sheridan College of Art and Design, majoring in furniture design. Graduating with honors, Steve then went to Queen’s University in Kingston, Ontario, where he studied education.

Steve is a former department head of the wood studio at the Worcester Center for Crafts, and at The Peters Valley Craft Center in New Jersey. He returned to Massachusetts in 2009 after budget cuts in New Jersey eliminated his job. His return led him to where he is now: in the garage.

Steve admits he didn't start out to become a television host and show producer. His love of woodworking, his experience as a teacher, and having the time, all fit together like perfectly mitered corners when he saw a TV ad about cable access show production. The series has been carried on hundreds of cable channels and online, garnering an audience in 45 states and several foreign countries. The common theme running through viewers' comments? Steve makes it look so easy. 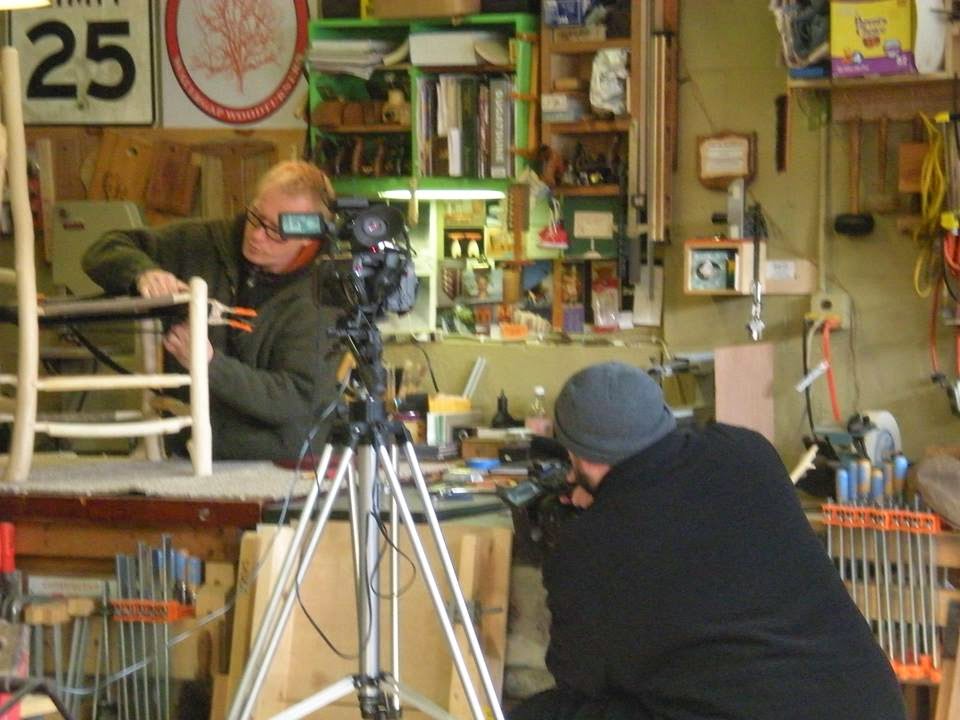 The premiere of The Garage with Steve Butler on Rhode Island PBS marks a new milestone for the series: that very rare leap by a show from cable access to public television. That’s a testament to Steve's and his team's talent and engaging content.

So, go ahead. Be creative and make objects. Expect greatness from this American garage.

For more information about The Garage with Steve Butler, "like" the show's Facebook page (www.facebook.com/TheGaragewithSteveButler) or visit Steve’s blog (thegaragewithstevebutler.blogspot.com).